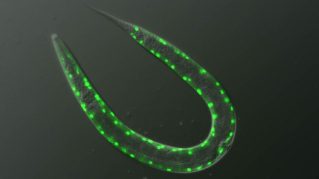 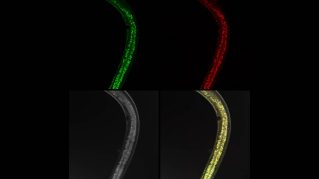 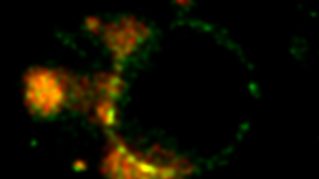 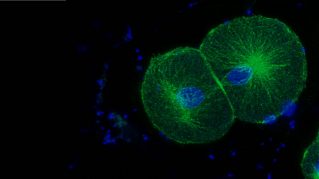 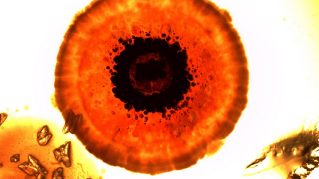 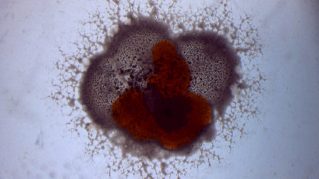 Natural products are valuable sources of bioactive drugs: over the past 25 years, over two thirds of FDA-approved drugs are either natural products or compounds derived from them. Our team is surveying natural products produced by marine microbes in the Abu Dhabi region, a largely untapped resource expected to be rich in bioactive chemicals.  We have isolated around 300 bacterial strains from different habitats in the Abu Dhabi region and have established protocols for culturing and fractionating extracts from these bacterial strains. The aim of this work is to identify novel compounds with broad-spectrum activity against parasitic worms, bacterial or fungal infections, as well as biomarkers or bioactivity in mammalian cell models. We are applying High-Throughput (HTP) screening of whole organisms (e.g. nematodes) and High-Content Phenotypic profiling (HCP) of mammalian cells to identify and characterize novel compounds. Our automated discovery platform enables rapid screening of isolated compounds for their anti-cancer, anthelmintic, antibiotic and antifungal effects. We are also developing and applying state of the art methods for cytological profiling, chemical genetics, molecular diagnostics, and computational approaches to identify putative mechanisms of action. This work will expand the repertoire of known bioactive compounds and their molecular targets for basic and applied biomedical research.