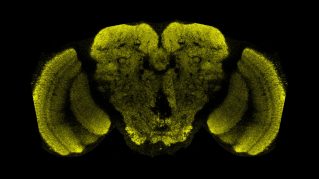 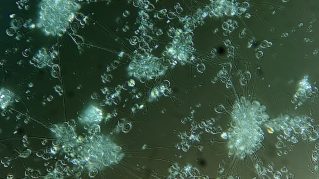 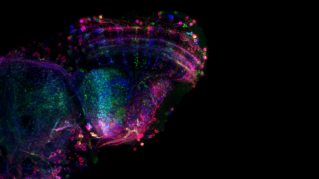 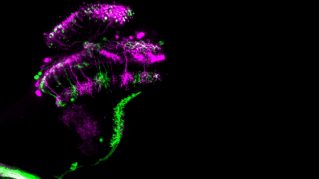 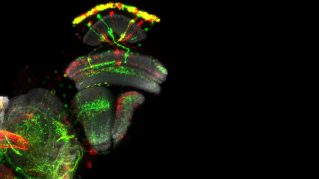 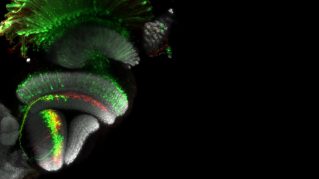 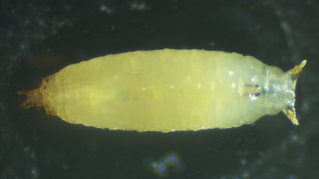 More recently, the Desplan lab started studying the red palm weevil, a severe pest worldwide that attacks 40 palm tree species, including date palms, which are the most commercially important species in the UAE. In the Gulf Region, the annual loss due to the elimination of severely infested date palms has been estimated to reach several million dollars. Our research aims to gain insight into the red palm weevil brain organization and gene regulation that will aid in directing pest regulation efforts through genetic control by introducing deleterious mutations into the population.