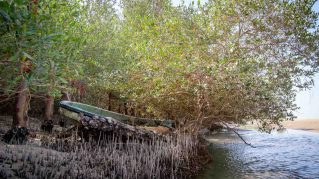 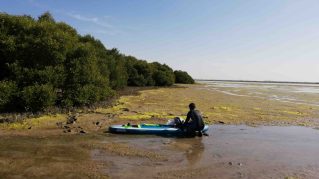 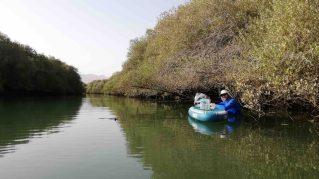 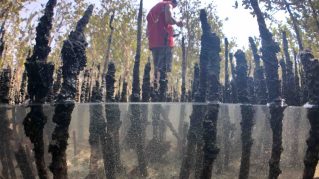 Mangrove ecosystems across the Arabian region are largely dominated by the gray mangrove, a species that extends across the entire Indian Ocean and into the western Indo-Pacific as far as Japan and New Zealand. The Arabian region represents the northernmost limit of the species’ distribution, as well as a biologically limiting habitat for mangrove growth. Arabian mangrove forests are highly productive, support rich biodiversity, and act as nursery and foraging habitat for a wide variety of marine and terrestrial species. In CGSB-NYUAD, we are developing a project to reconstruct the evolutionary history of the gray mangrove in the Arabian Peninsula using whole genome sequencing data. We also aim to study signals of selection at the genomic level to identify candidate genes and biological pathways involved in local adaptation to the extreme ecological conditions of the region. In addition, we use differential expression analysis based on RNAseq data to to study responses of mangroves to the highly variable environment of the Arabian region through seasons, a key aspect of the ecology of the species. Learn more about John Burt's Marine Biology Lab.