Humans of Abu Dhabi is one of Nandini Kochar’s personal projects that she has taken on to explore the storylines of the migrant population in Abu Dhabi. To collect content for this project, Kochar takes trips into the city and strikes up conversations with her subjects.

When a classmate shared that a group of longtime fishermen located in Mina Zayed seaport were beginning to leave the country due to a dying traditional fishing industry, the NYU Abu Dhabi Class of 2021 student sprung to action. “I was very curious to find out what is actually happening,” she said.

With a camera in hand, Kochar began heading over to the port every few days to talk to the fishermen. Despite growing up in Botswana, the Indian student was able to communicate in Hindi with the fishermen who are mainly from the Indian Gujarati state. The commonality of speaking a similar language, the right skills to capture the stories of these migrants, and Kochar’s disarming nature resulted in a photojournalistic project that showcased the last few days of two fishermen who were leaving in a few weeks' time. 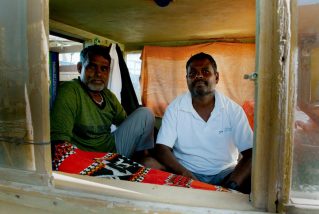 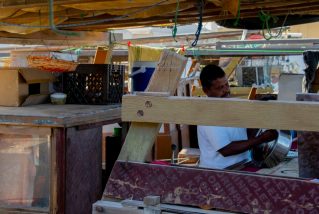 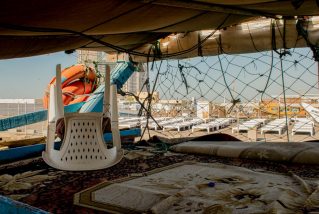 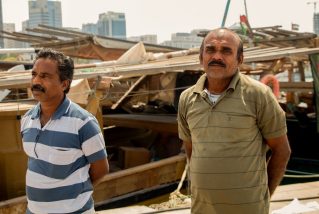 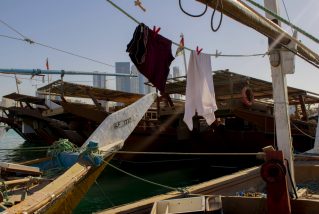 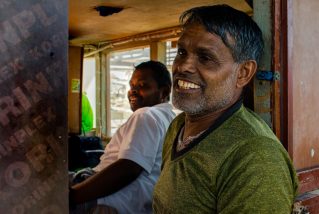 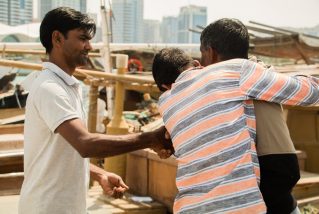 Compared to when Kochar first started at NYUAD, the senior has become a more critical thinker in her daily life. The Social Research and Public Policy (SRPP) major honed her critical thinking skills and developed in her a healthy dose of academic inquisitiveness.

“You start questioning the news you're getting and what is seen at the surface level to be black and white,” Kochar explained. Through her Ethnographic Field Research class, Kochar also learned to navigate ways to conduct in-depth interviews and get a first-hand perspective of her subjects.

What Kochar likes about the SRPP major is how it allows her to tap into her interests. Be it public health, environmental studies, or gender studies and education, Kochar has been able to take classes that allowed her to explore her academic interests and fuel her curiosity. From speaking with activists to coming up with a proposal for the NYUAD campus for students with disabilities, Kochar gained a broad range of experiences through the unique educational path she has taken.

Kochar had always been interested in using film as a medium to showcase her passion for social issues, but pursuing it in earnest was not in her mind until a course changed it.

“(But) I took a film class called Sound, Image, Story and it just really changed things for me,” Kochar said. The film course armed her with creative ways in directing and capturing stories of others that she felt needed telling.

Through this natural intersection of utilizing her skills learned from her SRPP and film classes, Kochar’s ability in storytelling helped her embrace her own sense of belonging and identity as a third culture kid growing up away from India.

Riding for One Africa