The Akkasah: Center for Photography collection from Turkey offers a fascinating glimpse into the daily life of a rapidly Westernizing society, and provides a fresh perspective on the nation-building process seen through the lens of daily and private life.

Photography in Turkey dates back to the 1840s. Initially promoted by studios such as those of Abdullah Frères, and Sabah, and Joaillier, photography quickly became popular and widespread throughout the country. This is evident in the rapid rise in the number of photographic studios in many Turkish cities in the late years of the Ottoman Empire and in the growth of vernacular photograph in the years following the founding of the Republic in 1923.

Akkasah’s collection from Turkey currently includes more than 10,000 images from the late Ottoman era and the modern Turkish republic. The collection is comprised primarily of amateur photographs from family albums and of individual and group portraits taken in various studios across Turkey. Though many date back to the first decade of the 20th century and some are from as late as the 1970s and 1980s, the core of the collection focuses on the period from the 1920s through to the end of the 1950s. 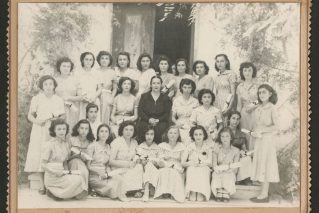 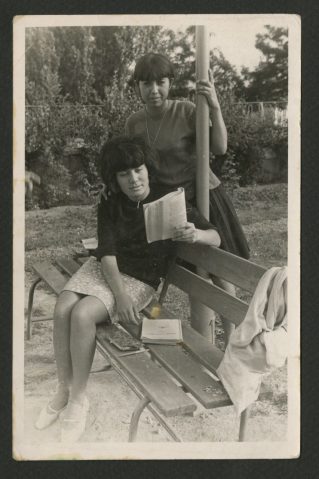 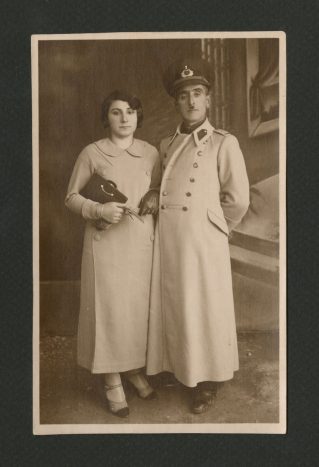 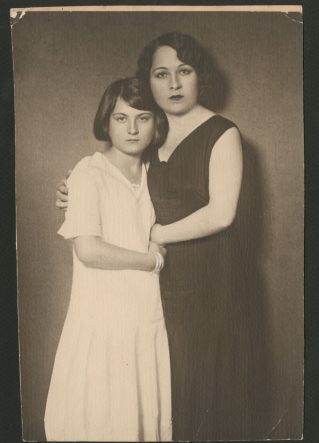 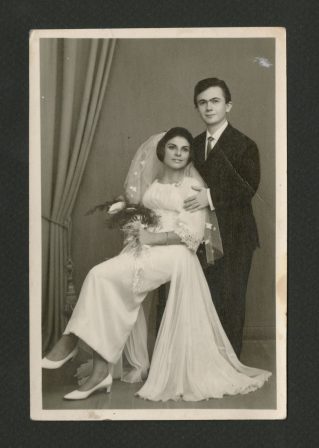 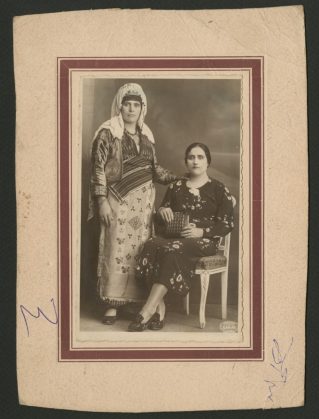 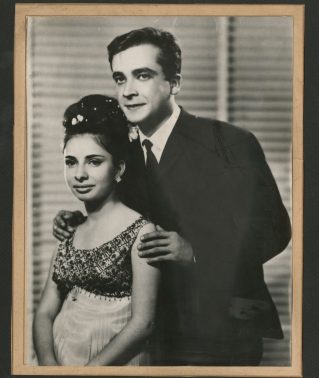 Akkasah: Center for Photography at NYU Abu Dhabi explores the histories and contemporary practices of photography in the Arab world from comparative perspectives: it fosters the scholarly study of these histories and practices in dialogue with other photographic cultures and traditions from around the world. Photography provides valuable insights into the past and play witness to rapid societal transformation in the Middle East.