The history of photography has until very recently focused on the European and American traditions, says Shamoon Zamir. But that's changing rapidly now, and a major conference at NYU Abu Dhabi in March will contribute to that change.

Photography’s Shifting Terrain: Emerging Histories & New Practices will bring together about 40 speakers, says Zamir, the conference's organizer and associate professor of literature and visual studies at NYUAD. He is also director of Akkasah: the Center for Photography at NYUAD.

"When I arrived in Abu Dhabi in 2010, as part of the cohort that opened the doors at NYUAD, I wanted to do a research project with a significant regional purpose," Zamir says. "Since I don't have Arabic and so could not work on literature, photography, my other field of research interest and one less constrained by language, seemed like a more logical area."

An exploratory colloquium gave birth to the idea of Akkasah. The name, the Gulf-dialect Arabic word for camera, illustrates the Center's primary goal: the study of photography in the Middle East, from a comparative perspective.

There's a lot to do. "More and more scholarly attention is being paid to Asian and African photography, but this is less true of the photography of the Middle East," says Zamir.

The March conference – with more than 40 speakers selected from about 300 applicants – is supported by the NYUAD Institute, and Akkasah plans to organize subsequent, smaller annual meetings and colloquia, of perhaps 10 or 15 experts, to "begin to create networks of scholarship" in Middle East photography.

"Because Abu Dhabi is making such enormous investments in culture, with the new museums and other projects, NYUAD is really well-placed to contribute," Zamir notes. 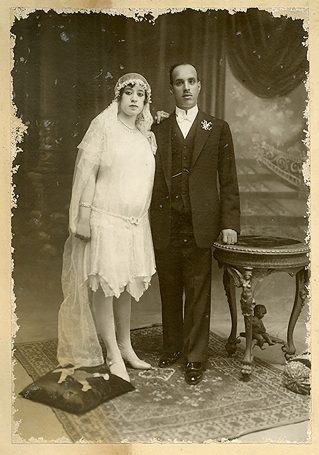 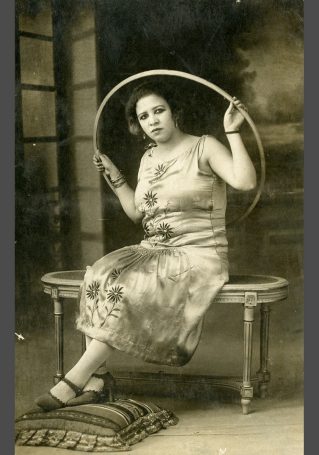 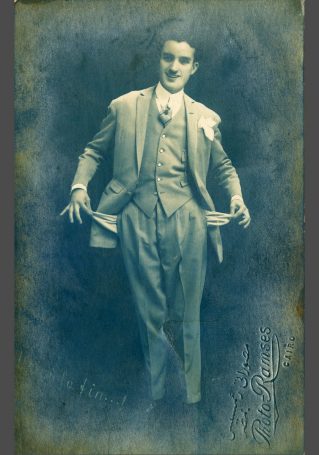 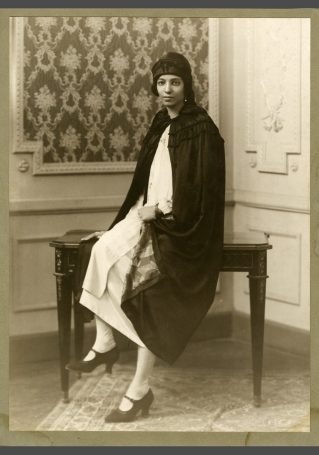 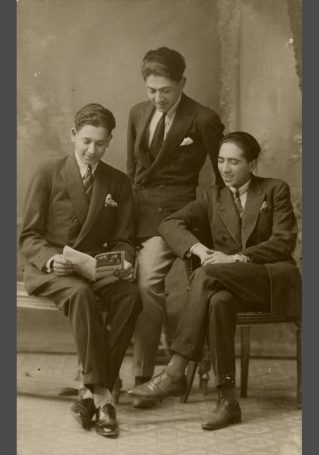 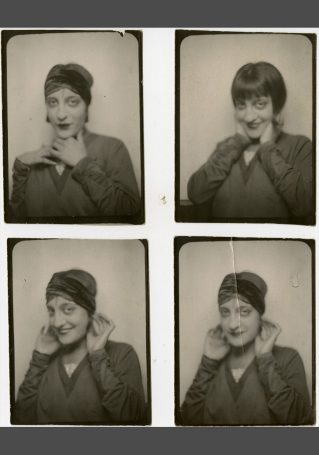 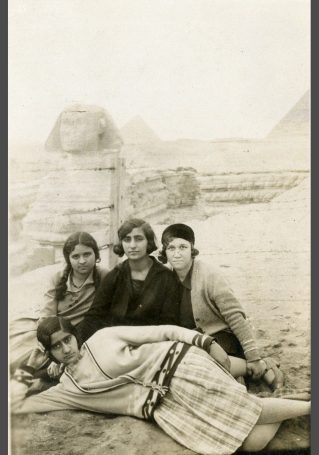 And the timing is right. All over the world, "the writing of the history of photography has diversified" in recent years, Zamir explains. "Today even in Europe and America, but also in what is sometimes called 'the majority world', people are looking not just at master photographers but also at family albums, vernacular photography, all kinds of things."

In the 175 years or so since photography's inception, he says, "a rich history that has yet to be written" has been accumulating in the Arab world, Iran, and the broader region.

In the last century "there were the royals importing cameras and having formal portraits, in Iran for example, but there were also middle-class families using studios, and later acquiring cameras themselves. There's a whole variety of genres and social approaches. All of that has to be researched."

There are, however, formidable problems in Middle East photo studies. Political and social instability is one hurdle, lack of financial and scholarly resources another.

The UAE, on the other hand, is fertile ground for research. And yet so far "we know very little about the history of photography in the UAE," he says. "The culture of national and academic archives, the interest in vernacular photography, exhibitions of photography — these are developing.”

That brings Zamir back to Akkasah, which aspires to fill some of those gaps, for the country and the region. "We are trying to develop as a library of resources, not only by archiving and setting out the context for assorted photo collections but also, for example, by collecting first-edition photography books.

In addition, Akkasah aims to develop an artist-in-residence program, and also plans to commission some work documenting contemporary life, he said.

As Zamir speaks, his enthusiasm communicates his belief that Middle East photo studies are acquiring real momentum. "Things are happening very fast now. More and more people are getting in touch with us."

The conference, he says, will be valuable on its own and will also help move the broader project forward.