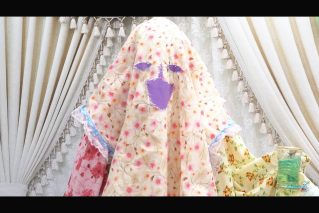 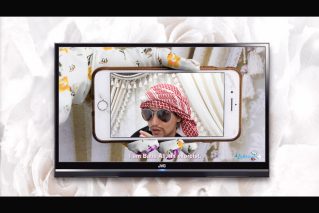 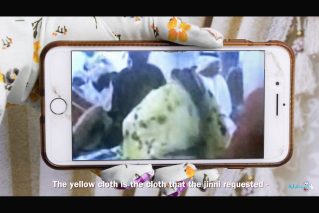 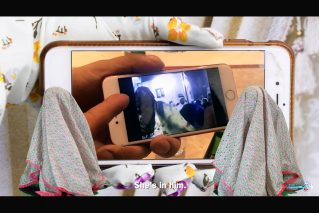 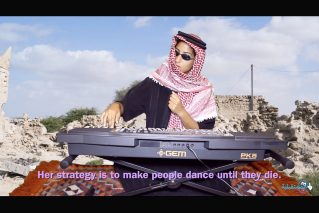 In her film, Farah Al Qasimi summons an alternative archive of the UAE through an ancient spiritual Jinn figure named Um Al-Naar. Taking the postcolonial history of Ras Al-Khaima as a point of departure, her work utilizes found internet footage, studio acting, and documentary-style images to offer a moving body politic that goes beyond the binaries of modern/traditional, male/female, or human/non-human. In inviting us to reflect on the entanglement of old and new forms of colonial modernity, her work suggests embodied attunement as one possible subversive response. 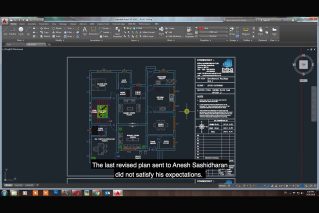 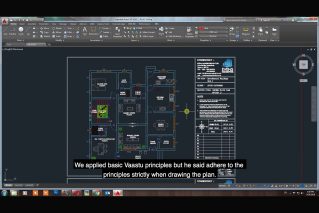 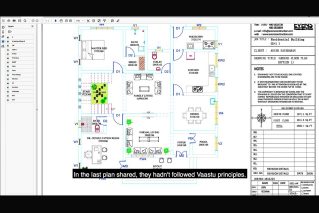 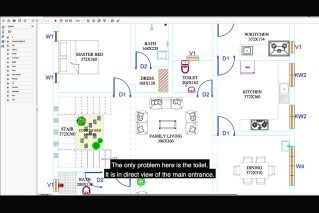 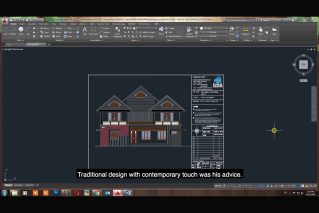 Vikram Divecha’s film is an archive of negotiated futures. Veedu, which translates to “house” in Malayalam, is an inquiry about the structures that some migrants design and build in anticipation of their eventual return to India. This work documents the experience of a Keralite migrant family residing in Sharjah as members negotiate the ideals of an aspirational future home in Kerala. Divecha’s work, part of an ongoing project, unravels how negotiations over the house’s AutoCAD design are shaped by the complex intersections of gender, class, caste, ethnicity, and migration. His work enables us to see how imagining one’s home is premised on exclusionary political projects and intimate relational constructions simultaneously. 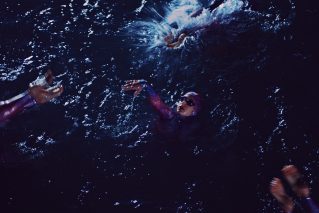 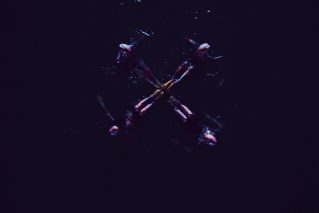 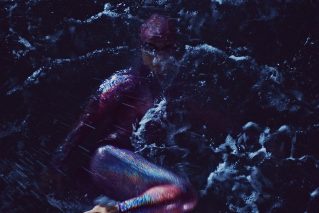 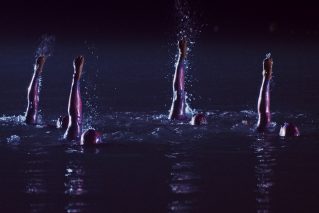 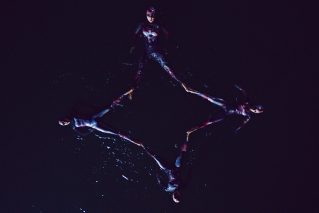 Monira Al Qadiri’s work is a performance archive. Filmed on the coast of Abu Dhabi, it bridges pre- and post-oil histories of the Gulf. Titled Diver, her video is set to a background of Bahri music, a traditional musical form practiced by sailors and pearl divers in order to survive the difficult working conditions at sea. In her video, Al Qadiri retains this haunting music against the backdrop of synchronized dancing of four female figures in light-refracting body suits. By merging the sheen of both oil and pearls, the bodies represent the combined seductions of global capitalist entanglements with the transnational histories of bodily attunement created on Gulf waters. 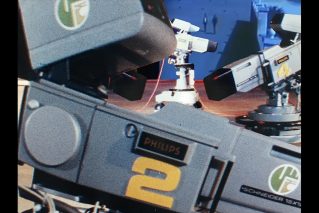 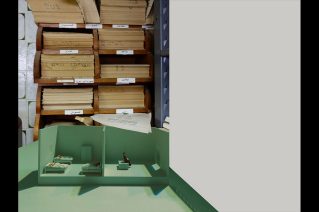 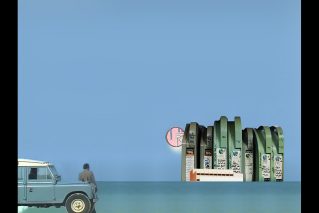 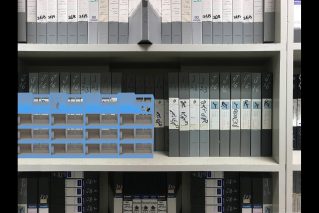 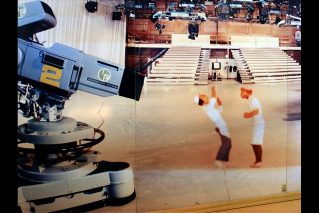 Culled from Ala Younis’s larger work, Drachmas (2018), Ajman Independent Studios is a photographic archive of the first studio set up in Ajman, one of the UAE’s northern emirates. This studio has produced several Arabic language television series since its founding in 1975. Dramas and crime thrillers such as No Dear Daughter, Uncle Hamza, and Storm of Events were famous dramas and crime thrillers produced for a pan Arab audience. The studio, effectively a company town, included members of cast, crew, and cooks from across the Arab world, including Jordan, Lebanon, Egypt, Palestine, and Yemen. Younis’s archive illuminates the Gulf as a migratory destination, a node in the region’s creative industry, and a central hub for the production of transnational Arab culture. 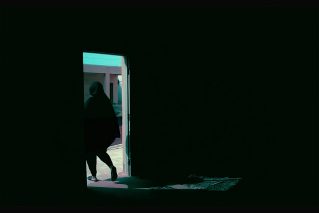 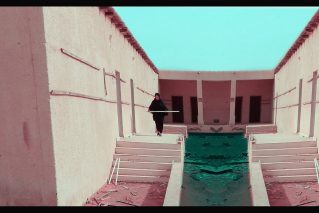 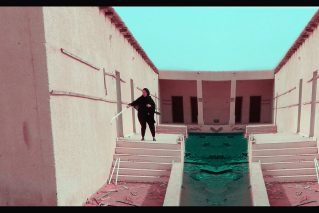 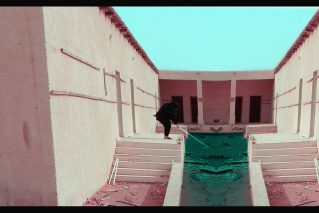 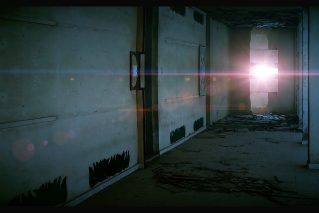 Alaa Edris’s video, School, is an affective archive. Shot in the small village of Khatt against the backdrop of the Hajar Mountains, surrounded by prehistoric stone tombs, Edris’s work focuses on an abandoned public school in which she re-enacts her experience as a nine-year-old student. Through the slow and methodical movement across the different remains of the school, we witness her immersed in breaking large delicate halogen light bulbs against various surfaces. Through this act of defiance, Edris embodies a rejection of the Arabic adage that “knowledge is light.” Instead, she invites us to question the entanglement shaping modern educational institutions and their disciplinary techniques.