As I made my way to the Abu Dhabi airport, I could not believe it had been more than four months since my interview with New York University Abu Dhabi Visiting Assistant Professor of Mathematics Carl Gladish.

After submitting my application and recommendation letters, this had been the next big step in the process — one that landed me on a summer research expedition to Greenland. Along with fellow sophomore Jaen Flores, junior Xiaohua Liu, and freshman Beatrice Ionascu, I was now headed to one of the coldest, most desolate places on earth.

We spent the next five days mostly aboard the R.V. Porsild, a 49-foot ship owned by the Arctic station in Qeqertarsuaq on Greenland's Disko Island. It was quite a busy vessel with three crew members; David and Denise Holland, who work at NYU's Center for Global Sea-Level Change (CSLC) in Abu Dhabi and New York; Professor Gladish, a member of the CSLC team in Abu Dhabi; our safety manager Brian; David McGlennon, NYUAD's vice provost for Research Administration and University Partnerships and managing director of the NYUAD Research Institute; and four students. The main goal of our visit was to collect salinity, temperature, depth, and turbidity data at different pre-determined points around Disko Bay to aid in the CSLC's ongoing study of glacial ice and sea interaction.

Professor Gladish and David and Denise Holland have been conducting research in Greenland and Antarctica for several years, each time using an instrument called a CTD to measure the water's parameters. This time, it was Beatrice, Jaen, Xiaohua, and I who lent a helping hand whenever possible. Of course, we were a bit under pressure as this was the first time the team had invited undergraduates along.

Fieldwork in any discipline has downtime, and ours came on the second day aboard the R.V. Porsild. The mission for the day was to recover the mooring, an instrument with a function similar to the CTD, which had been collecting data on the sea floor for the past year. It was quite distant from our base in Qeqertarsuaq, so we set out early and arrived at the spot at around 3pm. We had a machine that sent out a radio frequency signal and was supposed to detect the mooring. Unfortunately, we never received any signal. The captain changed the location of the ship a few times as the waves had carried us away during the period of desperate attempts. Sadly, we were unsuccessful. We returned to Disko Island disappointed at around 1am.

Overall, the expedition was a great experience. We learned how to operate some of the instruments used in oceanography; listened to information-packed lessons on orienteering, geology, whales, and algal biology; and, most importantly, learned that one can always have a plan, but rarely will it work out. We appreciated this opportunity because it was not meant to just give us some background on oceanography. It also gave us insight into the expertise a scientist working in the field must have, including mechanical, cooking, analytical thinking, and problem-solving skills. On the morning of our departure, we each headed off to spend the rest of our summers in different parts of the world, all changed by what may have been the journey of our lifetimes. 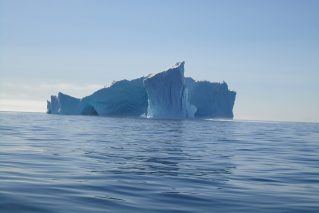 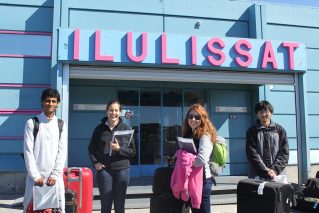 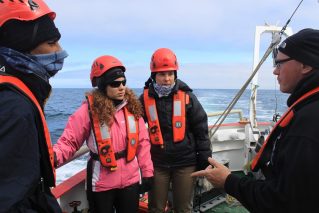 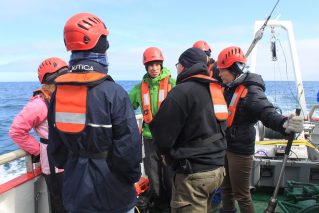 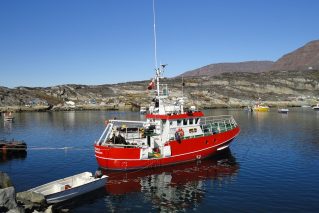 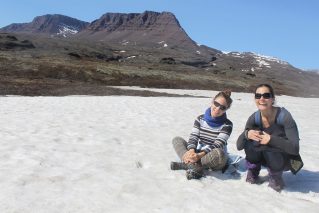 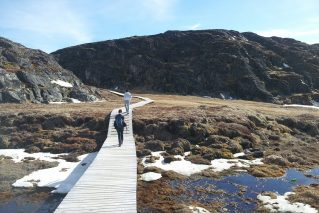 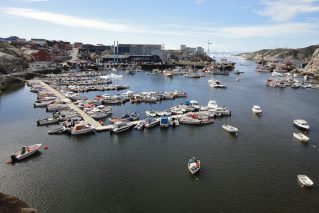 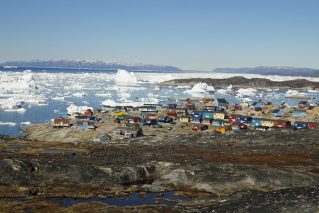 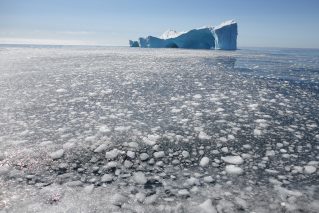 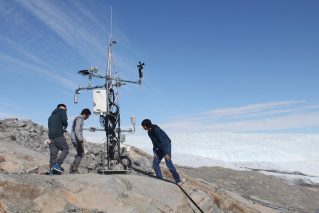 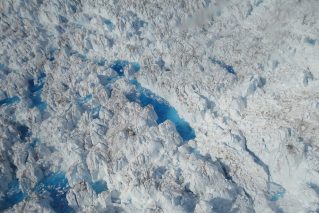