Inauguration Celebration Week featured a week-long series of special events that shared the innovation, vision, and character driving NYU's global community. And on Sunday, September 25, the events culminated with the installation of Andrew D. Hamilton as NYU's 16th President.

President Hamilton, a chemist and former Vice-Chancellor of Oxford University, was selected by NYU’s Board of Trustees in March 2015 and began his presidency in January 2016.

In his remarks, William R. Berkley, Chair of the NYU Board of Trustees said, “In Andy Hamilton we have found the perfect choice to solidify the gains of the last generation and move us forward to even greater achievements. An outstanding scholar with a strong record of achievement in leadership posts at top universities, a laser-like focus on academic excellence and support for faculty, a commitment to teaching and undergraduate education, a global background and a terrific record of fundraising – he is just the right person at this moment in the University’s history, and he ‘gets’ NYU.” 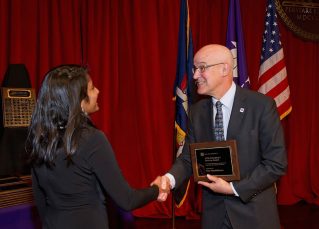 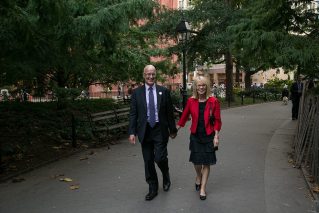 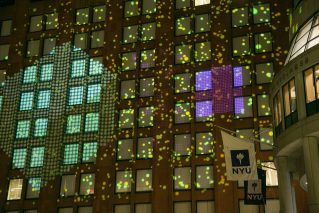 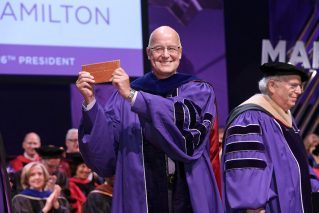 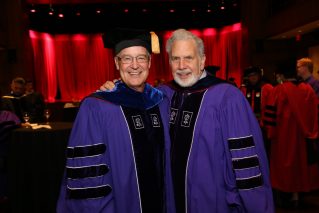 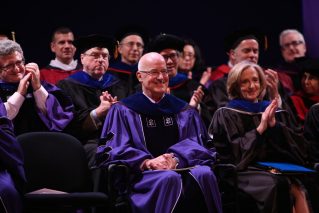 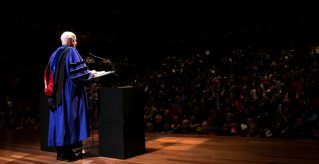