Beginning on May 21, NYU Abu Dhabi's Ma'a Salama programming allowed the members of the Class of 2014 to bid adieu to NYUAD. The University's first farewell week, Ma'a Salama — "farewell" in Arabic — was kicked off by an overnight trip for seniors that featured a flashback dinner. The four-day program was also open to the students' guests, who took part in activities such as a tour of the Sheikh Zayed Grand Mosque, a faculty farewell, and a desert tour. Ma'a Salama concluded with a colloquium that included former Prime Minister of the United Kingdom Gordon Brown, NYU Professor of Philosophy Kwame Anthony Appiah, and a panel of students from the Class of 2014. View photos from some of the events in the gallery below. 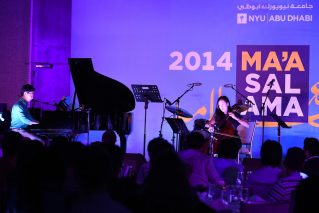 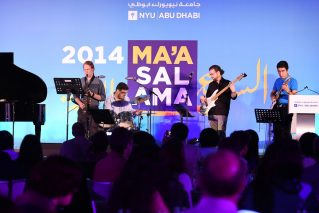 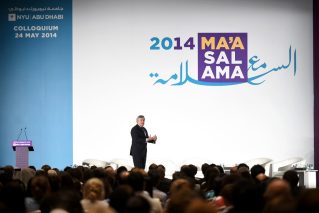 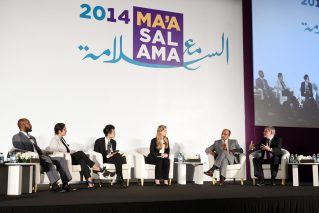 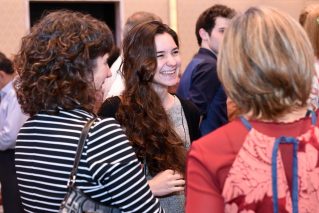