The Prince of Lies: Breaking Down the Patriarchy One Narcissist at a Time

The Prince of Lies, a new play by Gisele Njeim, is an autobiographical work about falling for the dark knight, surviving a marriage of psychological abuse, and enduring a heartbreaking divorce before breaking into the light. It’s a comedy that uncovers the toxic dominator mentality that passes as masculinity and is regarded in patriarchal societies as the accepted norm. As translated in English by Dima Matta, The Prince of Lies is explored by Arab American actors, under the direction of NYU Gallatin Professor of Practice Kristin Horton, with dramaturgical support from Golden Thread Productions (San Francisco) Artistic Director Sahar Assaf. 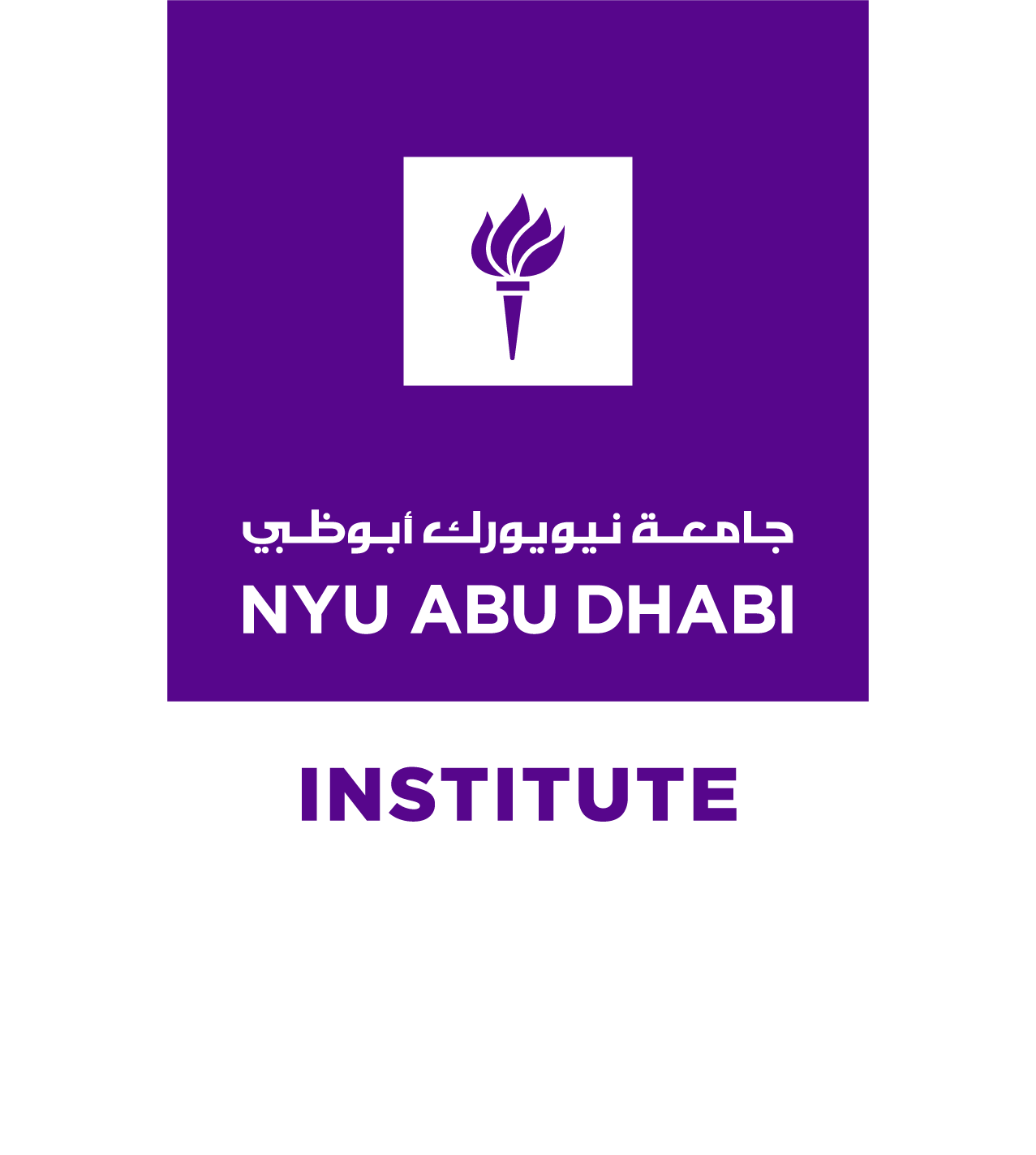 Always be the first to know about what's going on in our community. Sign up for one of our newsletters and receive information on a wide variety of events such as exhibition, lectures, films, art performances, discussions and conferences.