CSLC brings together regional and international research experts in an effort to accelerate the pace of understanding of this challenging and societally relevant problem. Research efforts are closely aligned with those at our sister center in New York, the Environmental Fluid Dynamics Laboratory (EFDL).

The Great ice sheets of Greenland and Antarctica are currently undergoing massive change, and they are losing ice through melt at an accelerating rate. With a significant amount of ocean water being trapped in land ice sheets, diminishing ice sheets mean a greater overall volume of water in the oceans.  This could lead to a substantial rise in sea level, thus posing a serious threat to many low lying coastal cities including both New York and Abu Dhabi.

The complexity and far reaching nature of the problem of observing, understanding, and projecting changes in sea level means that scientists need to take an interdisciplinary and internationally cooperative approach. Researchers at CSCL combine field observations in the polar regions with state of the art global climate models to improve the predictions of the impact of the disappearing ice sheets on global sea level.

Although the hot desert climate of Abu Dhabi may seem like an unusual location for studying ice melting in Greenland and Antarctica, the fact that this city lies so close to sea level makes it particularly vulnerable to even a small rise in global sea level, as is also the case for New York.

If sea level rise mitigation is to be effective, it is necessary to have accurate projections about which coastal regions are likely to be most affected, by when and by how much.

The CSLC team continues to search for innovative ways to collect important observational data from harsh and remote environments, an activity that is key to pushing forward the accuracy of sea level projections from global climate models. Accurate projections are vital for coastal planners and policy makers in a world where significant sea-level rise is a looming possibility.

See our publications on Google Scholar

Read articles about us in the press.

See the incremental changes over the last 10 years 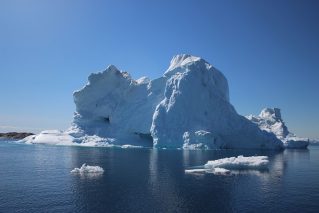 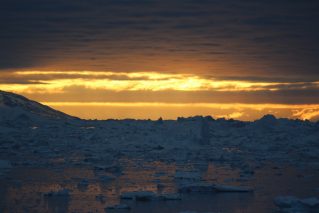 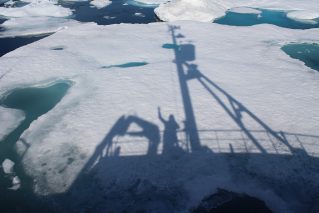 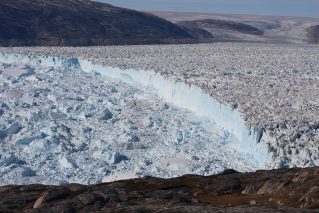 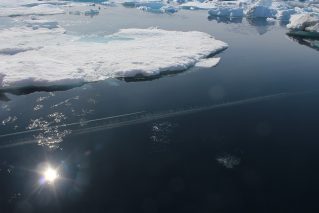 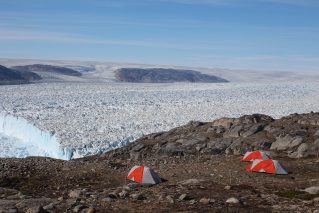 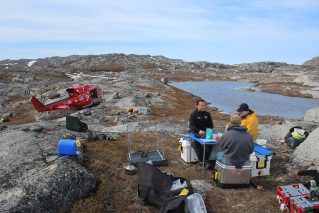 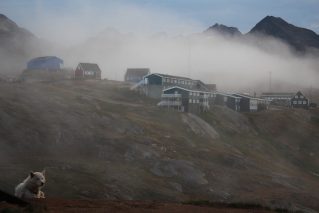 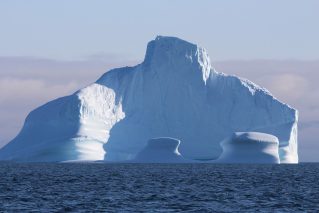 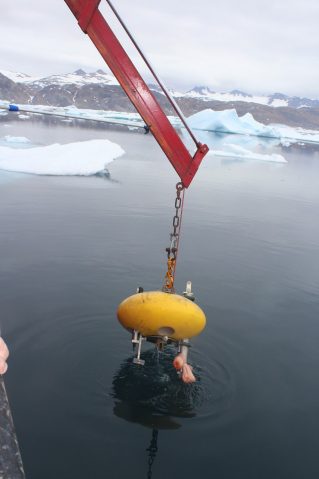 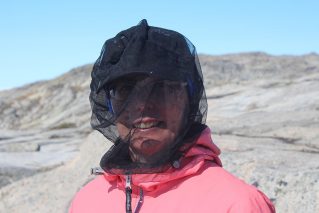 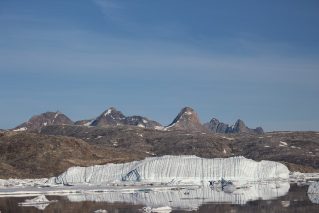 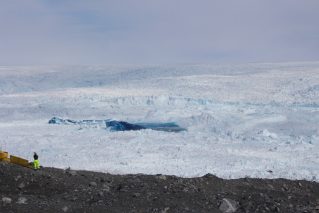 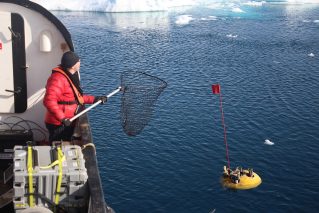 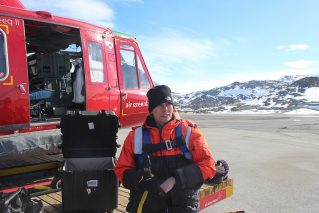 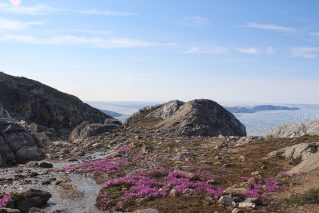 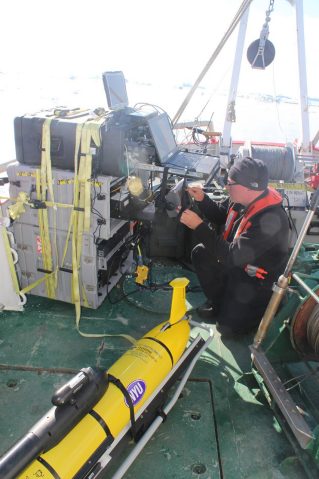 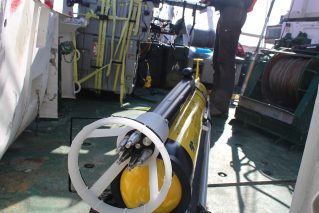 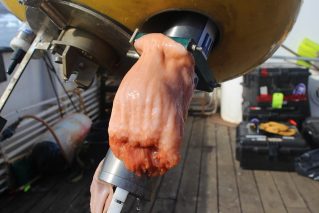